Where the River flows Red

A recent trip by IMEC’s EU team to our client in Spain took us past the doorway of Rio Tinto’s historic Red River Mine.

Mining in the region dates back to about 3000BC with numerous ancient civilisations from the Phoenicians to the Romans taking control up until the Spanish government began operating the mine in 1724. 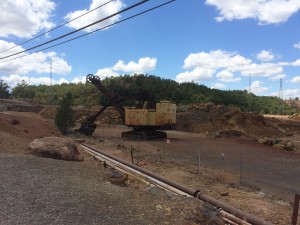 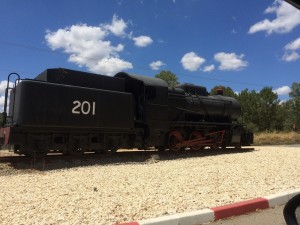 But it wasn’t until Hugh Matheson & Co. bought the mine from the Spanish government that it realised its true potential. The new owners expanded mining activities and introduced innovative mining techniques turning the mine into the world’s leading copper producer at the time. 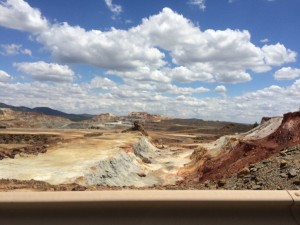 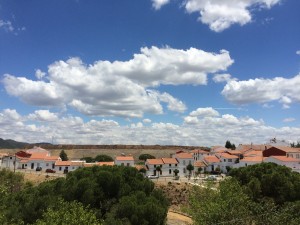 A long history of mining and still going strong, the Red River mine is a must for any mining enthusiast.